The Southern Branch of the Manufacturers’ Association of Israel was established to play an active role in the economic development, promotion and protection of industry and MAI members, and to serve as a home base for manufacturers in the South.

With more than 350 factories operating in this area, the Southern Branch acts as an active arm of the MAI in the municipal and governmental areas in the region including and surrounding Ashkelon, Kiryat Gat, the southern end of the Dead Sea and, Eilat.

The branch provides ongoing assistance to industrial plants on any issues they might encounter through the local branch of the MAI, or if needed, by including the more national branches and services of the MAI. Additionally, the Southern branch helps the local industrial plants in recruiting and training their labor force.

The branch directorate consists of 15 senior industrialists who volunteer to serve as public representatives. The chairman and directorate are elected democratically by the general assembly of the MAI. 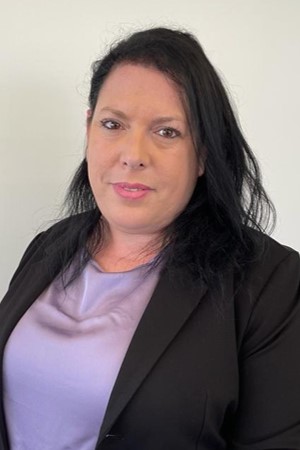