Arye Shenkar was born in 1878 and was one of the heads of the Hovevei Zion movement in the Ukraine. He moved to Moscow at the age of 20 where he continued his Zionist activities  and bought the Lodzia factory from its six founders, which included Braun and Yehuda Leib Mozes. In 1925, he immigrated to pre-state Israel and bought the Lodzia factory from Eliezer Braun. Most of the factory’s workers were Jews who originated in the Polish town of Lodz (hence the name Lodzia). 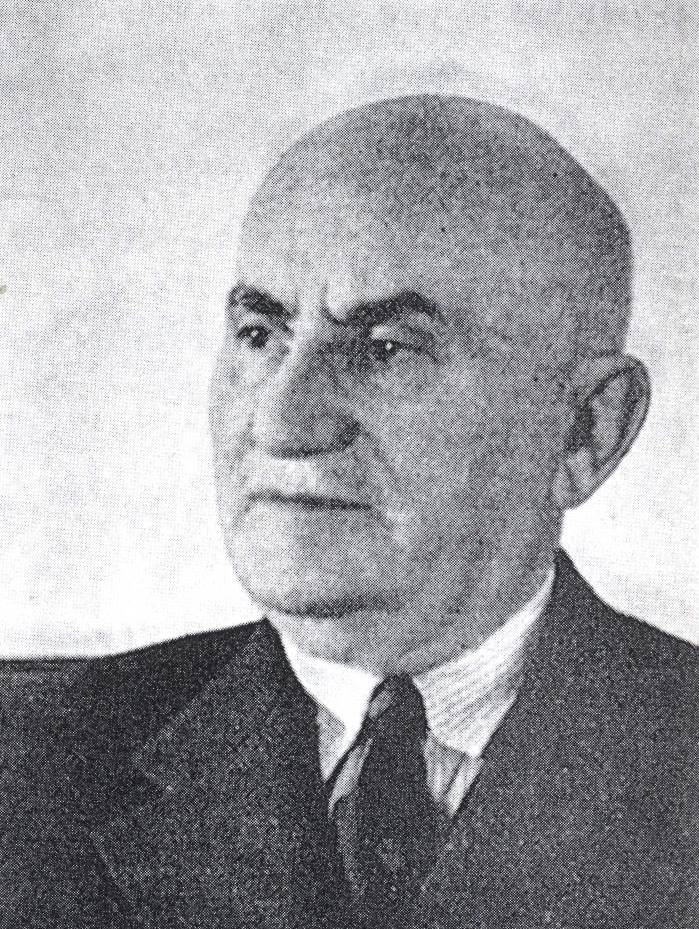 In 1936, the factory relocated to Holon, which at that time suffered from harassment by Arabs who sought to isolate the town from Tel Aviv. In 1930, Shenkar was elected as the first president of the Manufacturers Association of Israel, but with his characteristic modesty, requested that he be called “chairman of the directorate”, rather than “president”.

He held this position in the association for 29 years and became one of the country’s leading figures, influencing and leaving an indelible impression on the development of its industry. Arye Shenkar died in 1959.