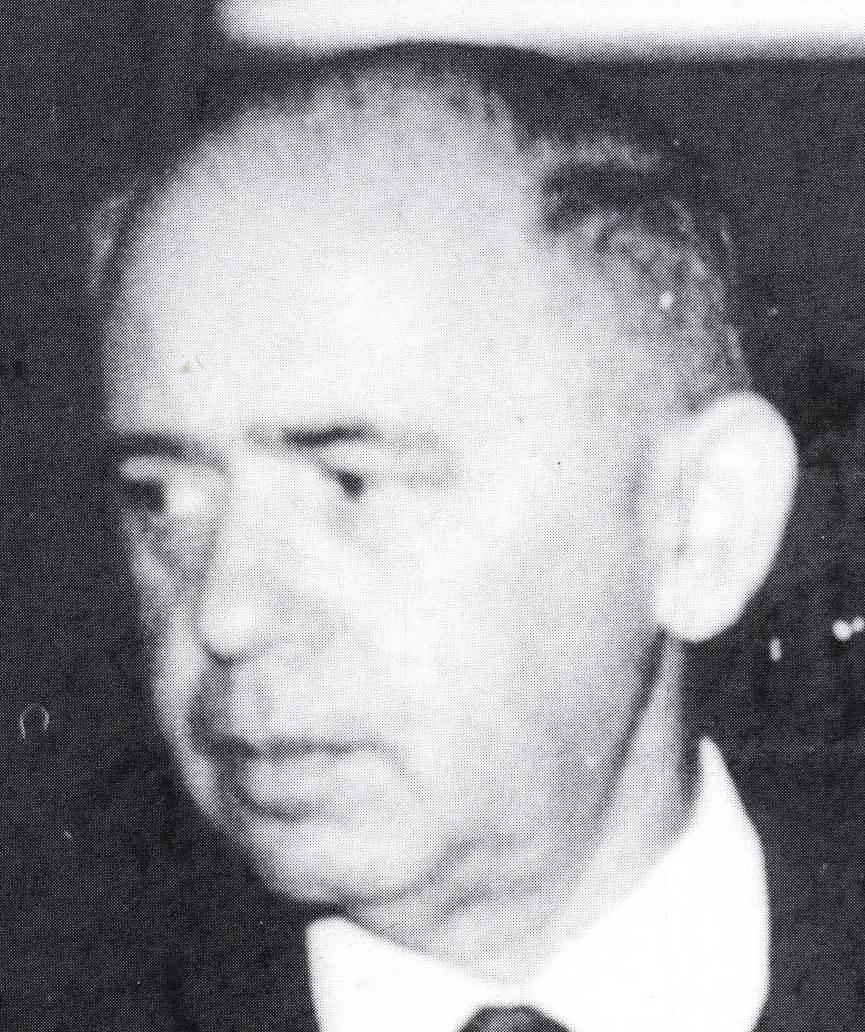 In addition to his work as an industrialist, he was very active in the public sphere as a member of the executive committee of the MAI, chairman of the executive committee, member of the board of directors of the Israel Industry Bank, and representative of the Association on various boards, such as the Bank for Industrial Development. In 1959, following Arye Shenkar’s death,
he agreed to take on the position of chairman of the directorate of the manufacturers association, at the request of his colleagues. His term in office is referred
to as the “post-Shenkar” period.

Bar-Natan resigned from this position after only two years in office because of health issues, but continued to fill other roles in the association. Many remember Bar-Natan as a reserved person, gentlemanly in appearance and personal style, referring to him as “a quiet industrialist”. He died in 1989.