Born 1903 in Bukovina, Romania, Avraham Kalir studied chemical engineering in Toulouse, France and was active in the Hashomer Hatzair movement. After immigrating to pre-state Israel in 1934, he went into the manufacturing business and founded Argaman-Textile Dyeing Plants in Ramat Gan. At the request of the government, the factory relocated to Yavneh in 1966. In 1953, Kalir served as the director of the Leather and Textile Department at the Ministry of Supply and Rationing. 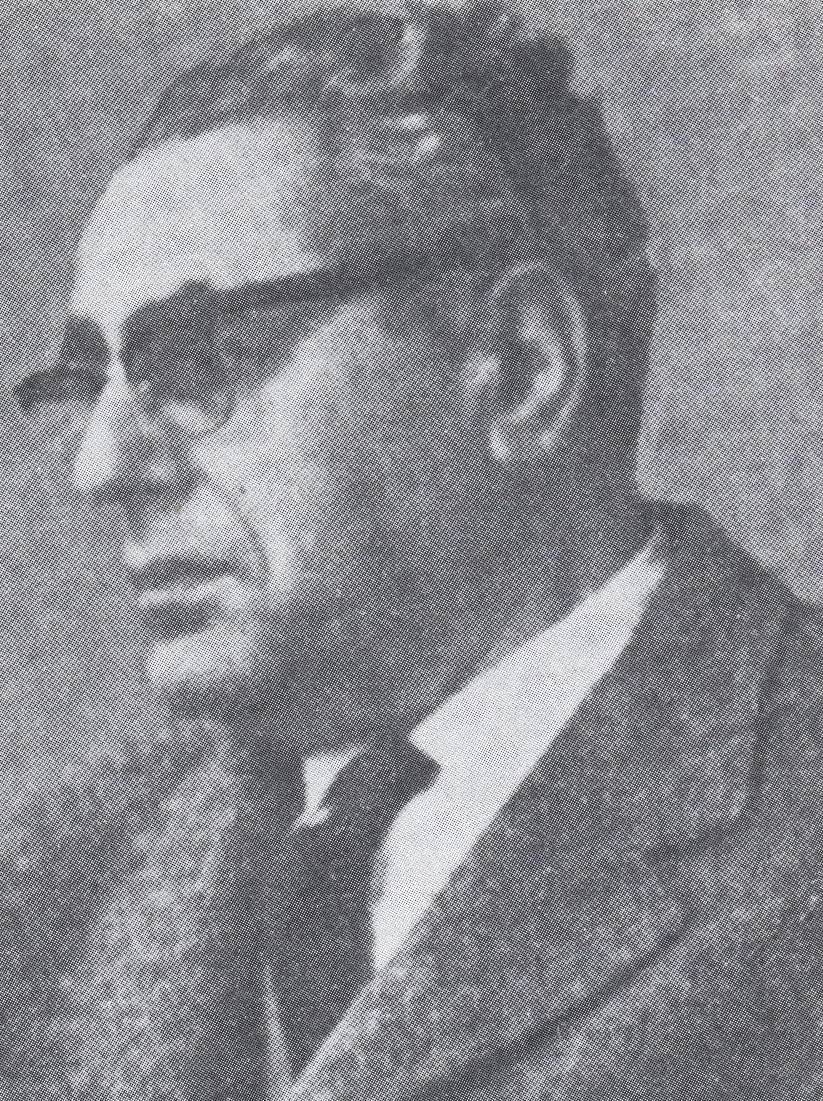 In 1962, Kalir accepted the position of chairman of the directorate of the Manufacturing Association of Israel (MAI). His public work was extensive: He served as councilor on the Municipal on behalf of the Progressive Party and sat on the board of directors of Bank Leumi and of the Dead Sea Works, the board of trustees of the Hebrew University of Jerusalem, the directorate of the Technion in Haifa, and the Ort board of management.
He received the Outstanding Citizen award of Ramat Gan. He also founded the Beit Zvi School of Arts in Ramat Gan in memory of his son Zvi, who fell in the war of Independence.

In 1976, the MAI awarded Kalir the Industry Award and,
in 1977, he won the Israel Prize in recognition of his outstanding service to labor and industry. In 1985, as representative of the founding fathers of Israeli industry, he was one of the 12 honorees at the traditional Independence Day torch-lighting ceremony. Avraham Kalir died in 1985.