Mark Moshvitz was born in 1920 in Rostov, USSR. He studied in London and then studied chemistry at Cambridge. He immigrated to pre-state Israel at the age of 20. In 1941, he began to work in the Elite factory, of which his father was one of the founders. In 1961, he became the chairman of the concern’s board of directors. 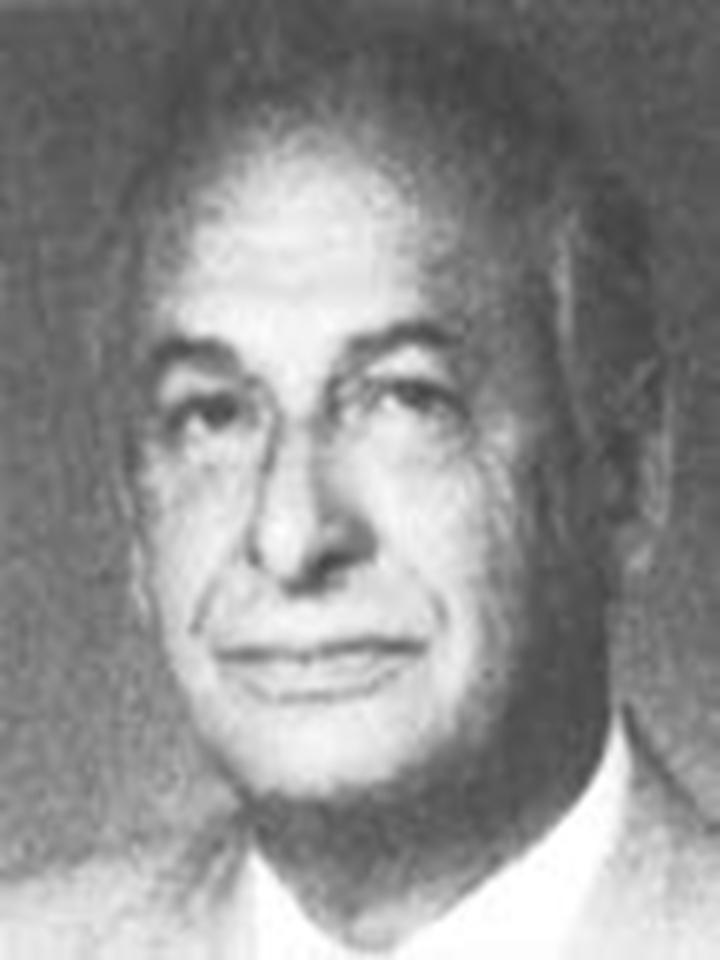 Other positions he held included heading a project for providing a “roof for every developmentally challenged child” and he gave considerable publicity to the topic of special needs children. He was active in the Technion and founded Beit Dani in the Hatikva neighborhood of Tel Aviv, in memory of his son, who died in an aircraft accident. In 1978, Moshvitz was appointed a member of the advisory committee of the Bank of Israel and, in 1979, chairman of the board of directors of the Melacha Bank. The MAI presented him with a special Industry Award in 1983. In 1989, he was elected chairman of the First International Bank’s board of directors.