Dan Propper was born in Israel in 1941. He completed a bachelor’s degree in chemical engineering and food technology at the Technion and started working in his family business, Osem. In 1968, he was appointed manager of the factory in Bnei Brak which he held between 1981 and 1986 jointly with his brother Gad. He then left Osem and turned to private business, but was called back and, from 1987 to 2006, served as sole CEO. In 1995, he initiated negotiations that culminated in Nestle acquiring partial ownership of Osem. 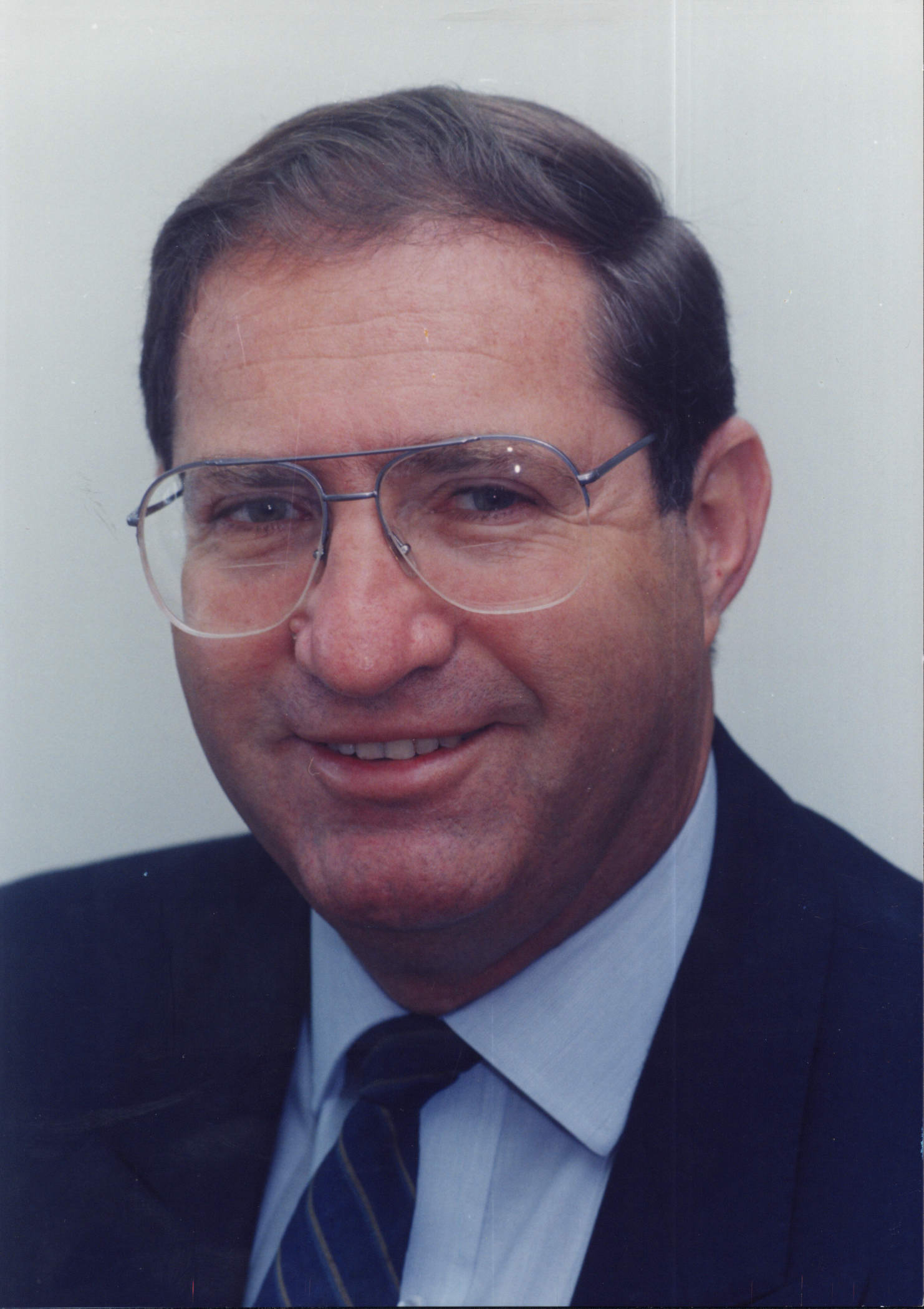 From 1993-1999, at the same time as working in Osem, he served as president of the MAI and chairman of the Israeli economic organizations’ liaison bureau. In 2006, the Histadrut Labor Federation awarded him a certificate of appreciation for the good labor relations he maintained in Osem during his term of office. He handed over management of the company to Gazi Kaplan and currently serves as chairman of Osem.